Getting back into the working world after a while, or embarking on something new later in life can be daunting. Fear, self doubt and questioning whether it’s even possible is holding people back from starting a new chapter in their life. At Whitbread, we want to turn around the negatives and help you change your story – both the stories you tell yourself about lack of confidence, ability  or employability, and your future ambitions too. You’re at the best place to #ChangeYourStory, with the UK’s leading hospitality business.

“I’d been on Job Seekers Allowance for four years and had been told, for longer than I care to imagine, that I’d amount to nothing.

“I’d suffered knock back after knock back and was starting to get disheartened with the whole idea of having a meaningful career at my age. I'll be honest, when the chance to do a Pre Employment Training Scheme with Premier Inn came up, I wasn’t sure what to expect.

“It was two weeks in the classroom in order to get my Hospitality Level 1, followed by another two weeks work placement at a Premier Inn hotel. It seemed a big investment of my time but at the end of it there was a job to apply for – a new site opening close to home. All that stood between me and it, was an interview with the Area Manager! It was scary thinking about it beforehand, but during the interview I was made to feel at ease – it felt more like a chat and I must have done something right because by the end of it I was offered a job.

“As it was a brand new site, I don’t think any of us knew quite what to expect! The hotel’s 140 rooms, which can mean upward of 300 people sometimes. No guest is the same, and no day is either.

“I’d had customer-facing roles before but this felt different. The guests really were the main focus of the operation, not an after thought or looked at as just pound signs. All their needs needed to be catered for and I was responsible for that. It didn’t matter what they’re here for, they’re our guest. There was a greater duty of care here and I know how powerful a friendly face with a helpful attitude can be. You can never judge what someone’s going through when they check in. It could be for a happy event, equally it could be a funeral. So it always pays to be professional and polite.

“I began as a Receptionist on three days a week and that fitted in around my children’s schedules for a year. Then we had a new manager start with us who I instantly had a great rapport with. I said to her ‘if you’re willing to train me – I’m willing to learn’. So I was put on five days a week and took on lots more responsibility.

“The team knew I was doing everything I could to get on – taking on extra duties outside my job’s remit, to prove how serious I was. Some people might have laughed, but when that Level 3 apprenticeship came up I went for it, full of confidence. I’ve just taken my mock exams and got 91.4% and my Assessor believes I’ll pass and graduate.

“The experience I’ve had here has had a major effect. My three children have all said how proud they are of me getting the Assistant Hotel Manager role. I’ve been in the role since February and while it is challenging, I’m loving it so far. It’s another step to take on my journey. I don’t know quite where it will take me – I’ve still got a lot to learn. But I have this belief in myself now, my confidence has grown. I tell my children – ‘don’t use what happened in the past as an excuse… make it happen for yourself in the here and now’.

“The culture here is really simple – it’s the people. It’s who you are, not what you are. Whitbread don’t judge you on your c.v. or what’s been said about you in the past. They see how you are around others and if you’ve got what it takes they invest in you.

“Training never stops here. Academy Online means it’s in your hands too so you can fit it in around whatever’s going on in your life outside of work.

“If I could tell the me from five years ago anything it would be – ‘believe in yourself’. Just like Whitbread did when they hired me. I never thought when I applied I’d be able to do it but now look at me.”

We’re shaking up the steak world and offering you a fresh + exciting approach to dining out. 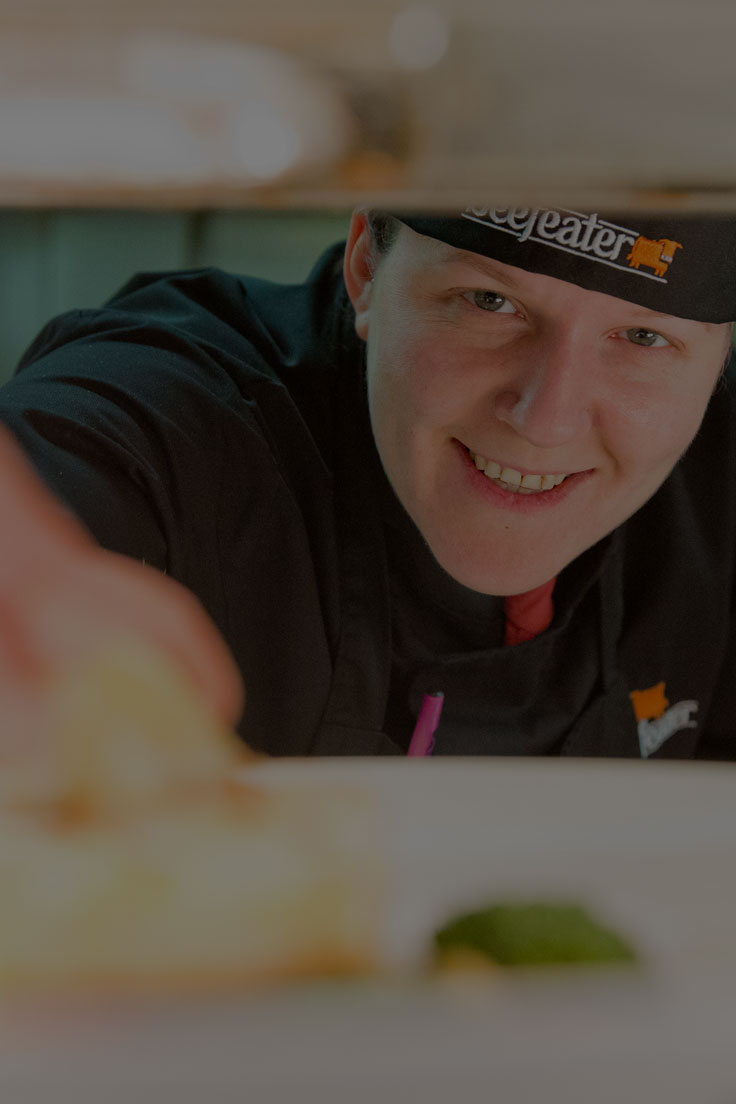 Our first brand and still one of the UK's best loved restaurants.

Our aim is - 'To serve the nation's favourite pub food, at great value prices, in a family friendly environment.'

Cookhouse & Pub, a great place to get together.

hub by Premier Inn is a smart new concept in urban hotels. 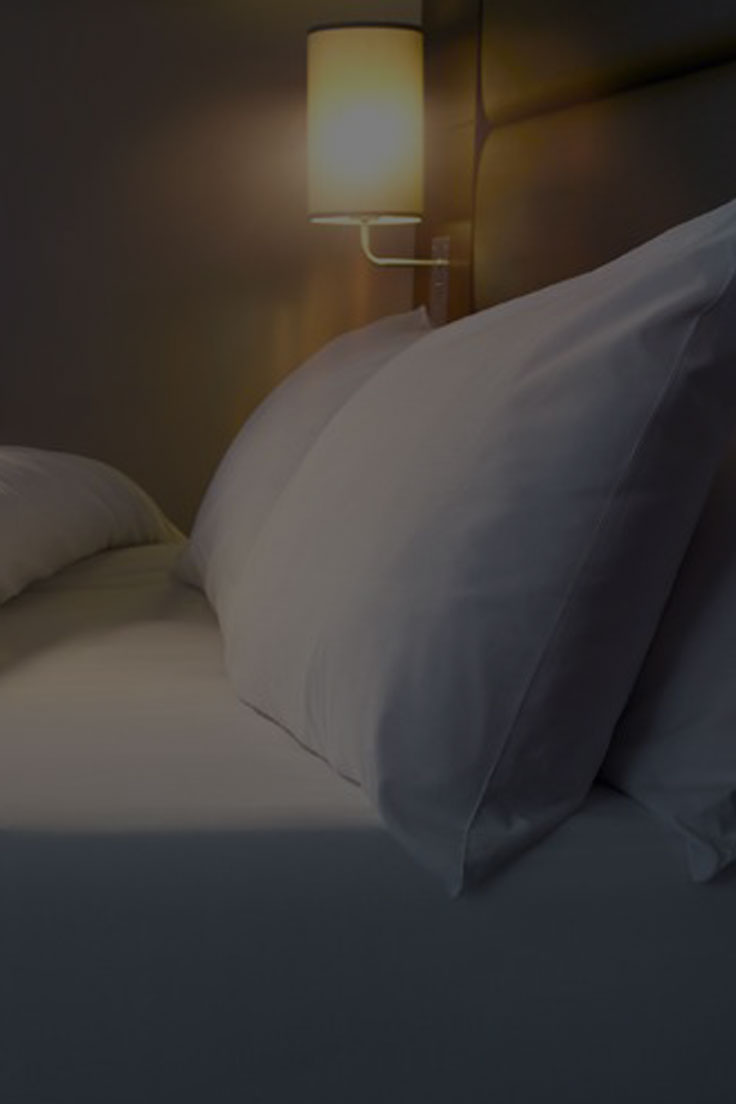 Is it our beds, our food, our great value or our people that people love so much? 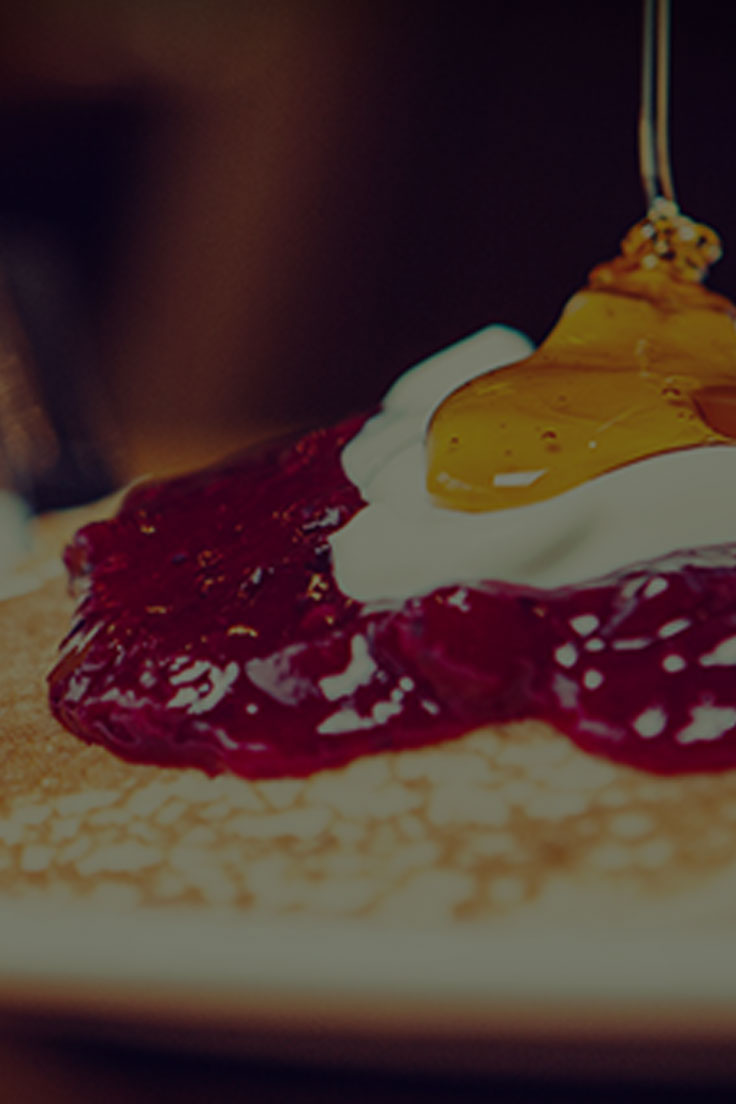 Table Table is the perfect place to get together with family and friends. 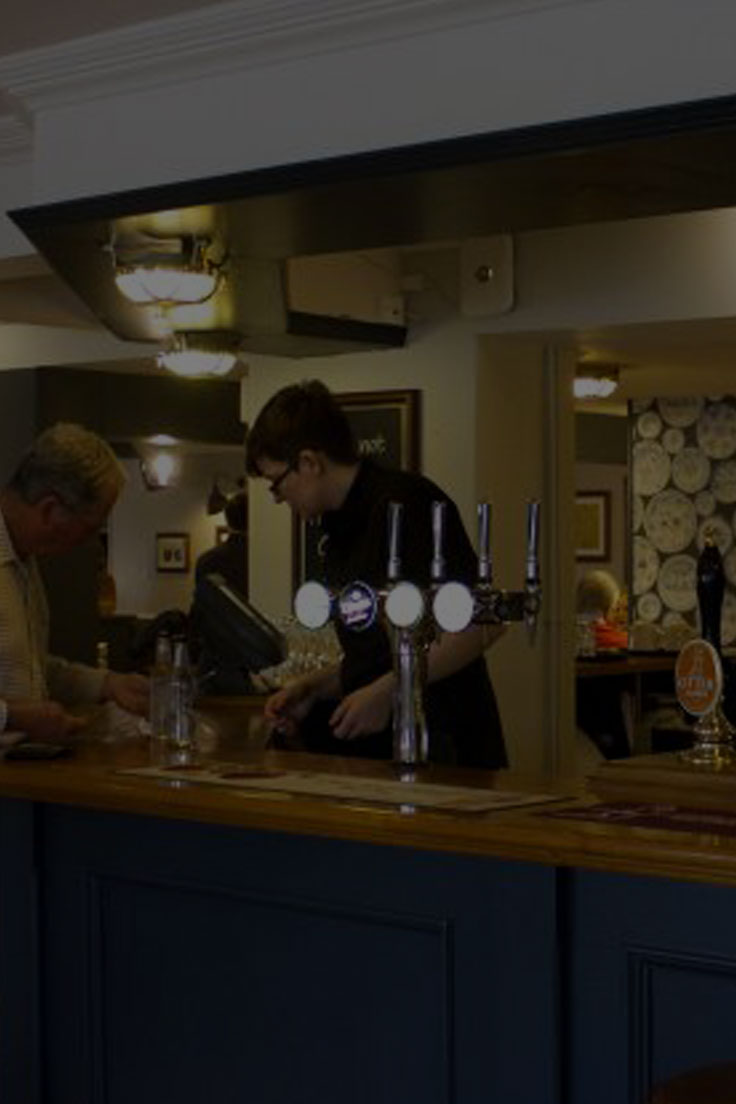 We serve up delicious dishes full of seasonal flavour and a variety of drinks including local cask ales. 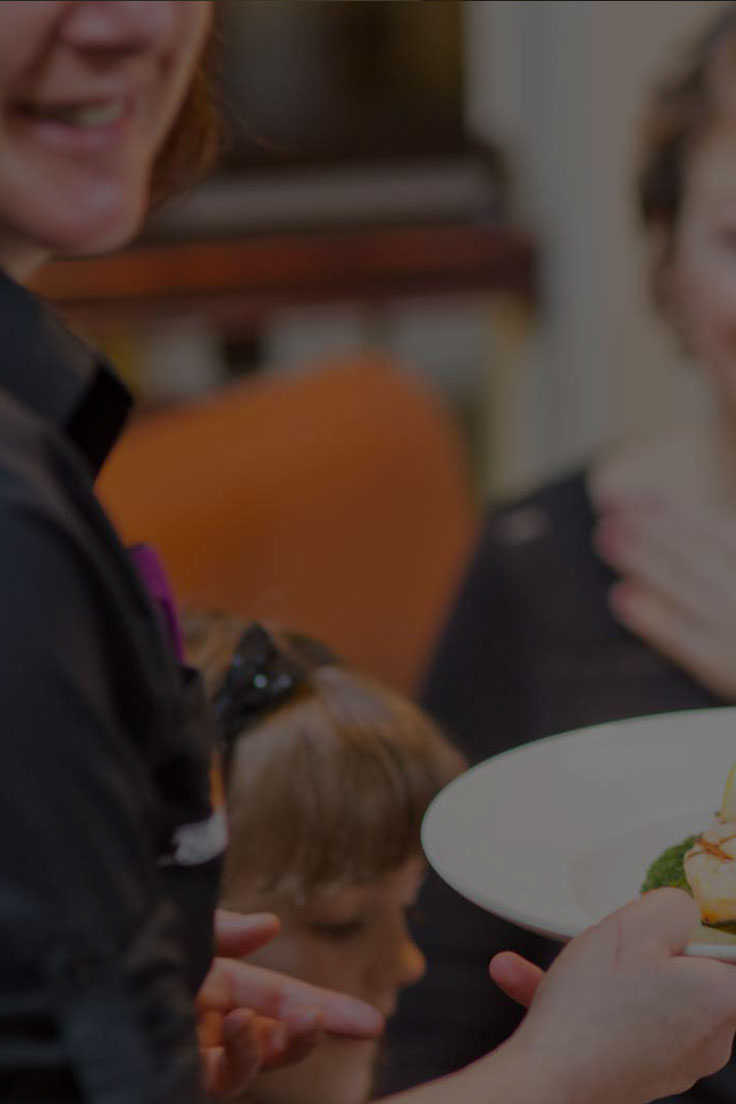 We get to serve an amazing 25 million customers each month in the UK.

A new kind of hotel from Premier Inn

The first ZIP will be opening in Cardiff March 2019, with more coming soon. Keep your eyes peeled for a ZIP near you.